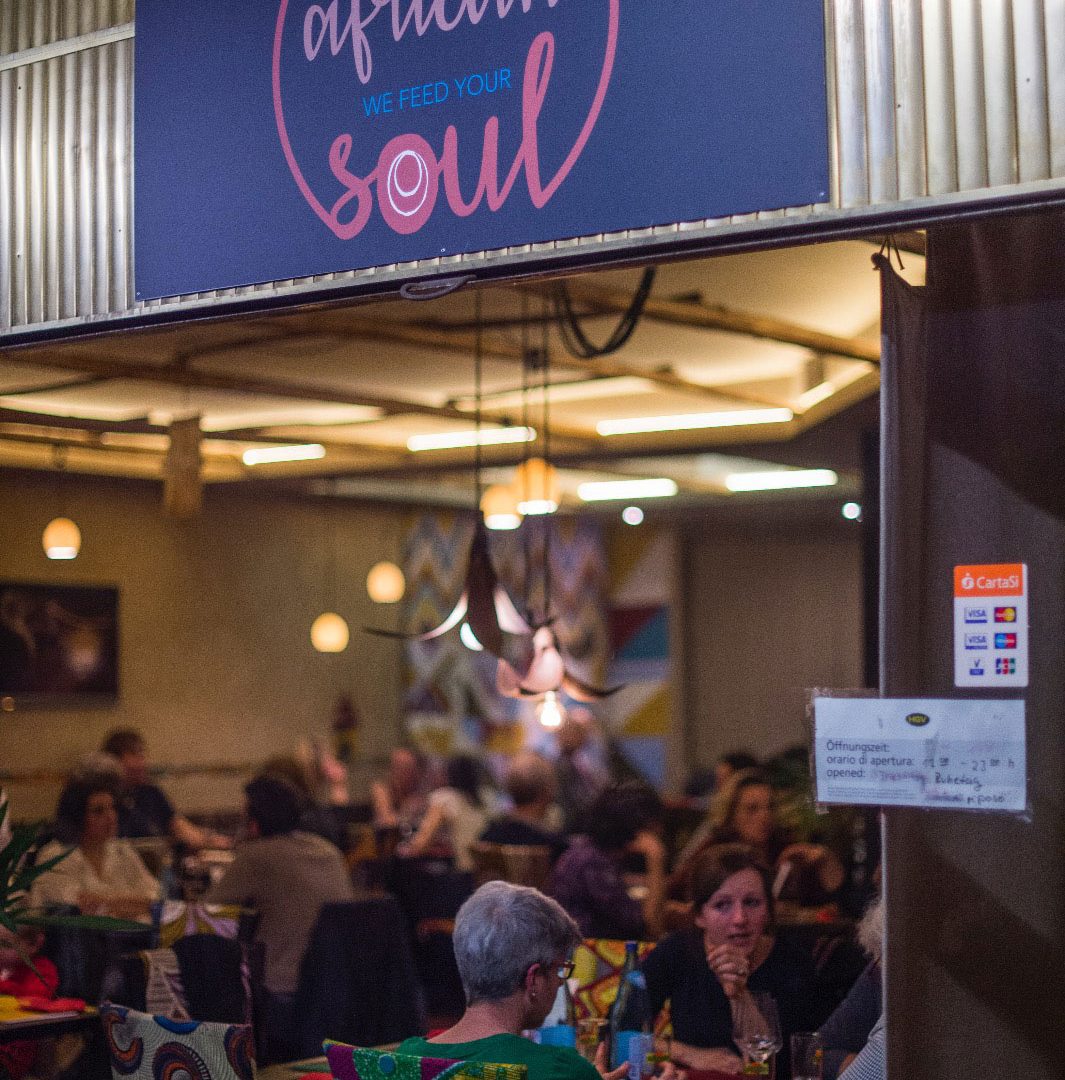 December 2017, the first African restaurant in South Tyrol open its doors.
Run by the social cooperative Spirit, it is not just an ethnic restaurant: it aims to empower African refugees and migrants offering them a chance to work and learn new skills. During a time-limited period at African Soul, participants work in the restaurants and also attend professional courses at the closer Hotel School in Meran, where they learn the practical and theoretical know-how needed to work. The restaurant is run by a fixed-members staff made by a Chef, a waiter and a dishwasher attendant who guarantee the restaurant quality and efficiency, as well as train the refugees and migrants who participate. 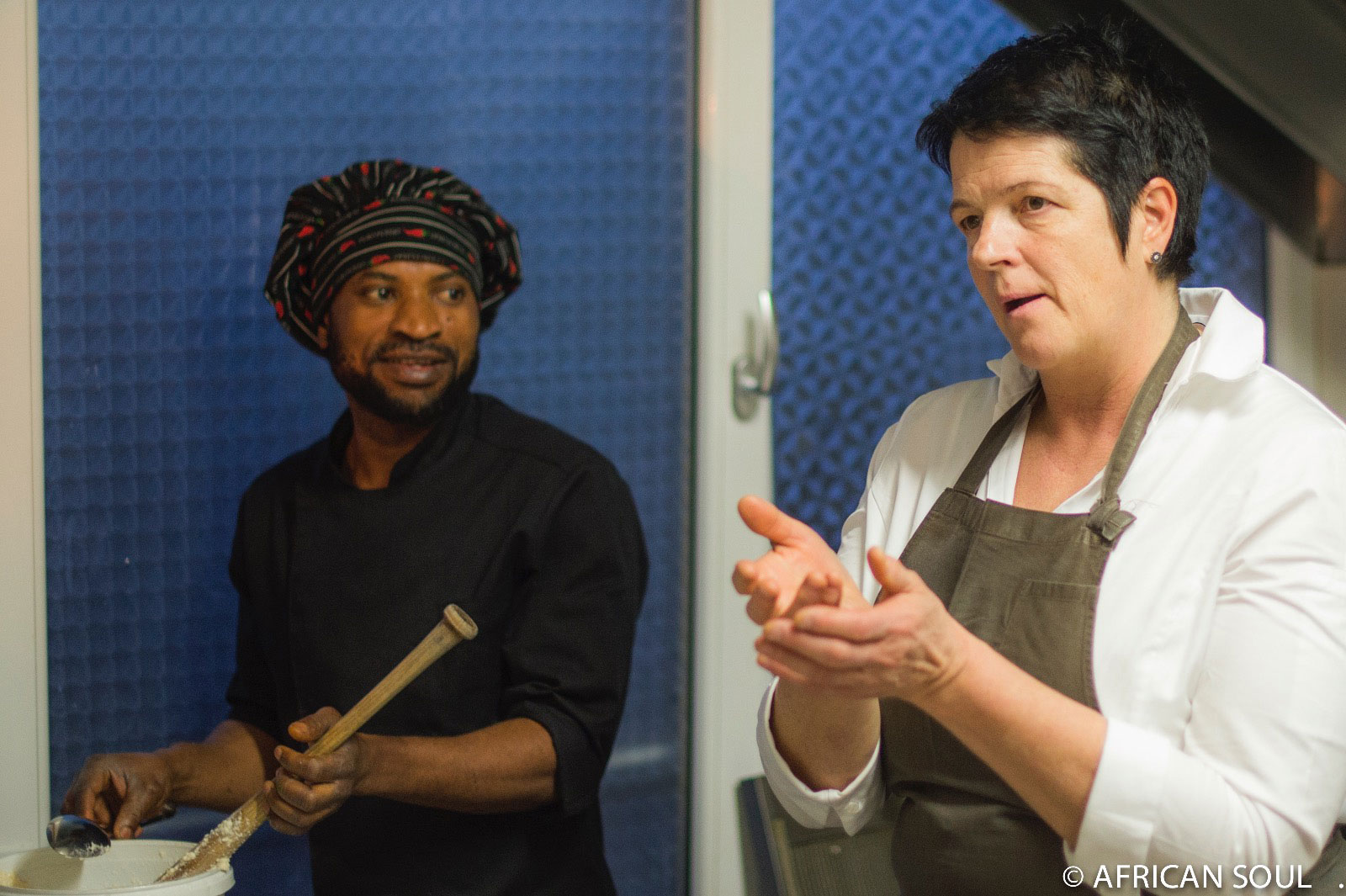 Indeed, African soul offers Cross Over Dinners in which an external South Tyrolean chef who collaborate with the restaurant’s chef; together they elaborate cross-cultural dishes that rely on African and SouthTyrolean ingredients. This originates unique specialities and tastes, which are served together with local and African wine. 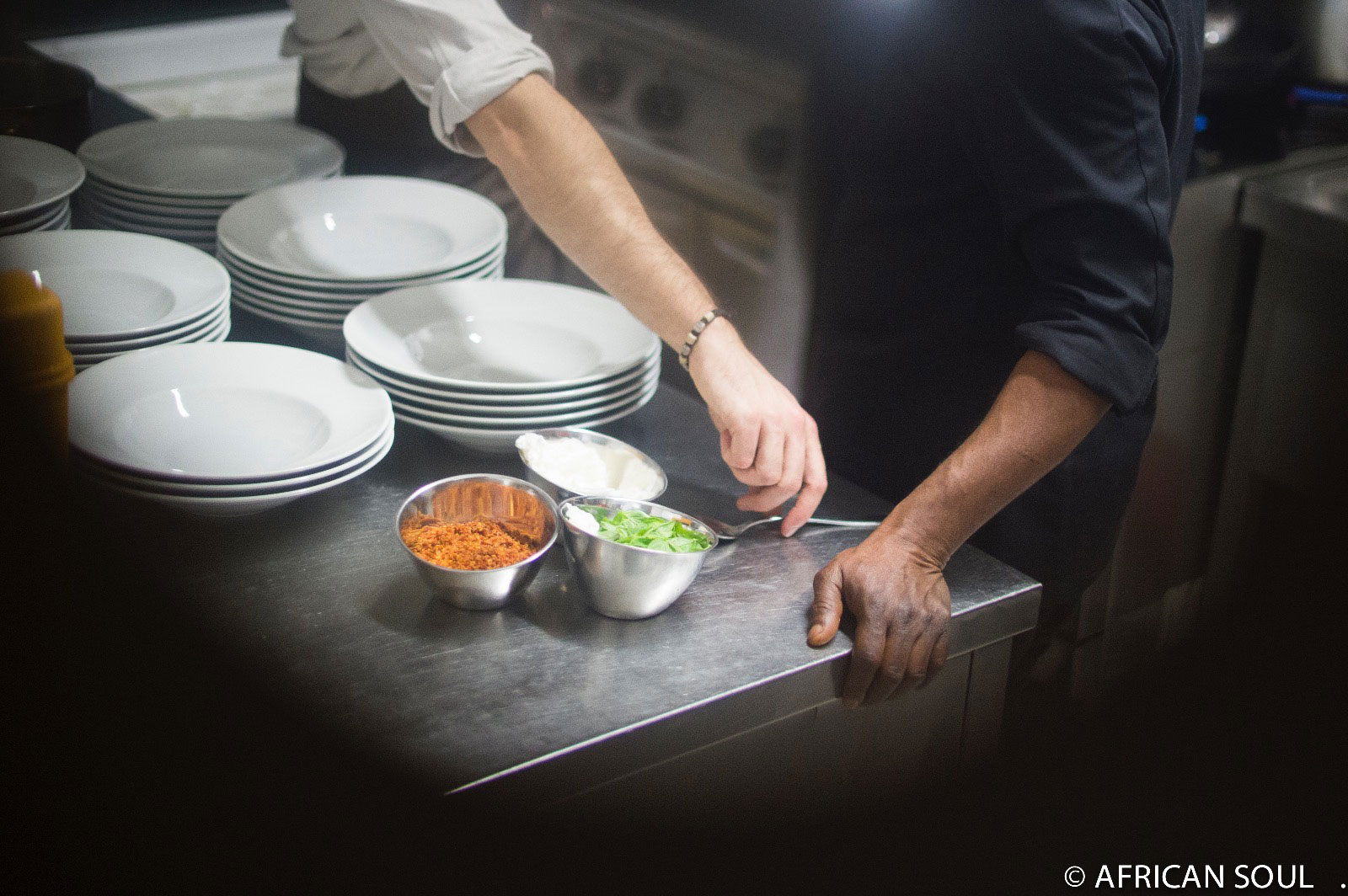 The storytelling nights are special events where an African woman cook traditional dishes from her country and then tell stories connected to her country’s culture and tradition, offering a different way to discover new people which live in the city.
Music nights are instead monthly events in which local African and non-African musicians play live while local staff serve Nigerian food. 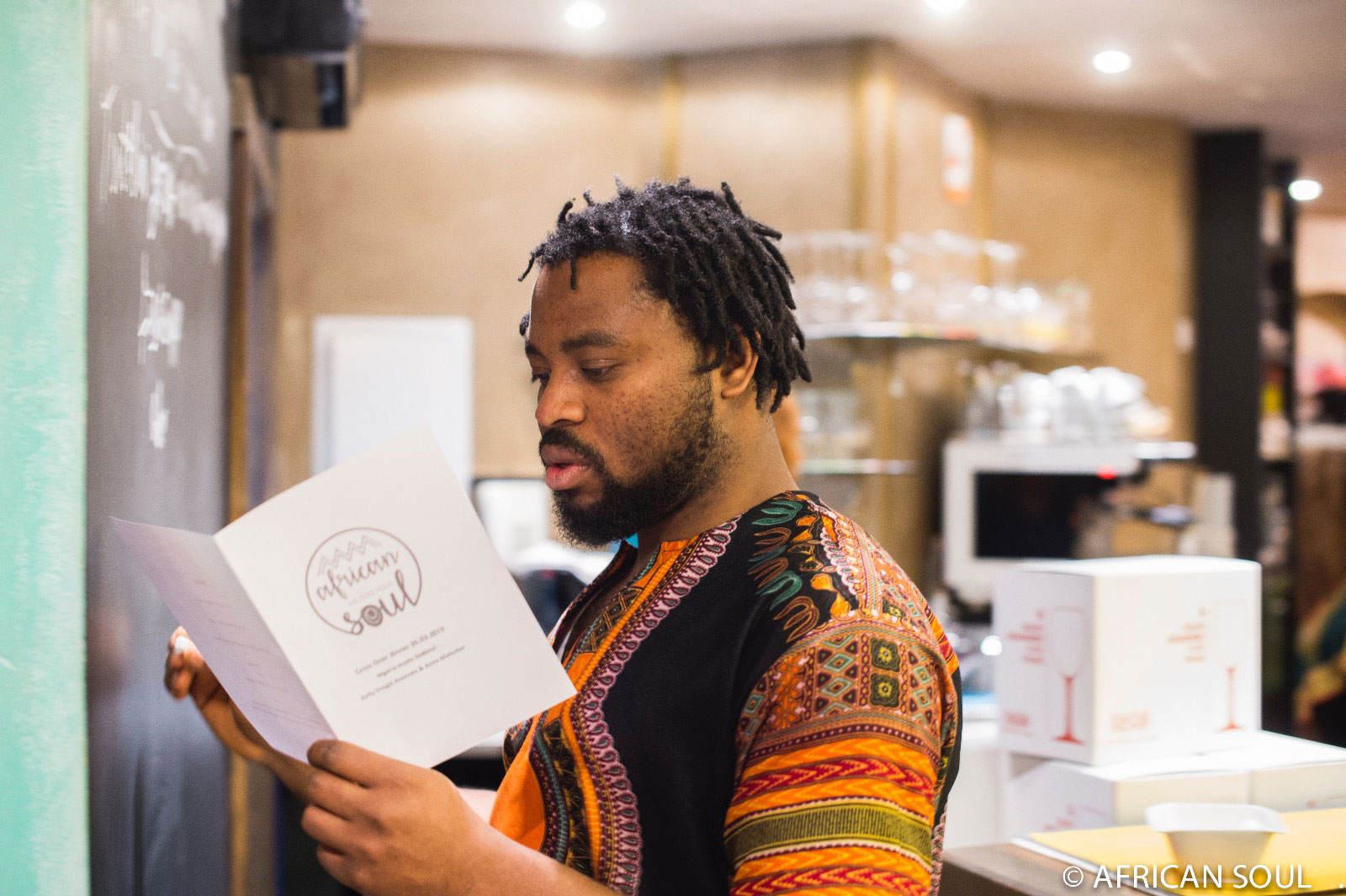 Moreover, the restaurant works as an event centre which hosts intercultural events aimed to foster an intense social relation with the citizens and the city.

Since its opening, African Soul trained 10 people of which 8 already found a job in restaurants and one decided to attend a further professional school, in order to move on with his career. The restaurant is also supported by the Province of Bozen-Bolzano, the Meran municipality as well as by local citizens.