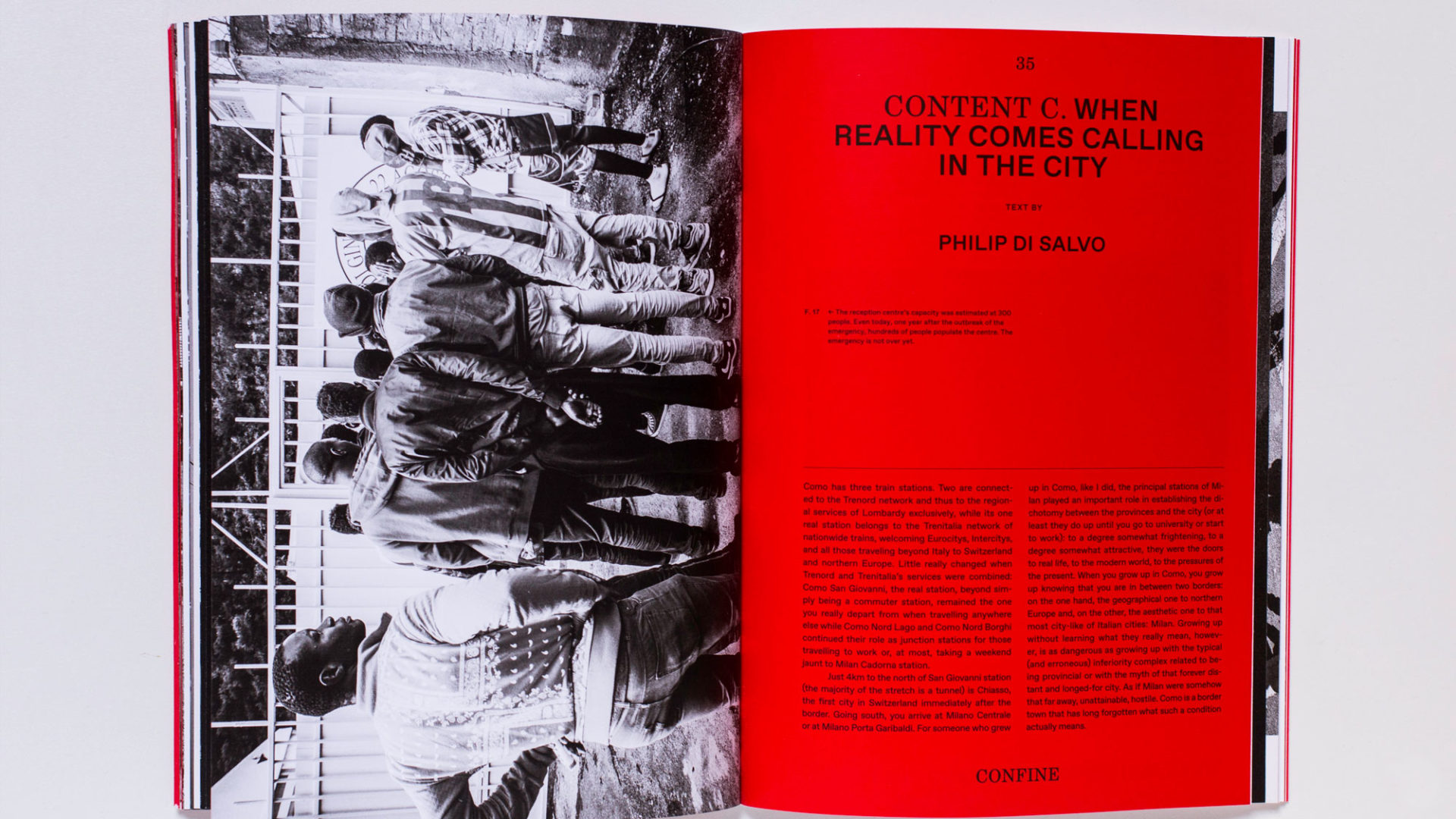 A book about how the Italian city of Como and its railway station, on the border between Italy and Switzerland, became a refugee camp.

In the summer of 2016, hundreds of migrants, trying to reach Northern Europe through Switzerland, were blocked at the Swiss-Italian border. For nearly three months, up to 500 migrants were forced to camp in the park outside Como’s railway station, as they waited to learn their future.

Besides original content, texts included in the book were originally published by The Towner(Italy) and Open Migration (Italy). The book is in English and Italian translations are provided. 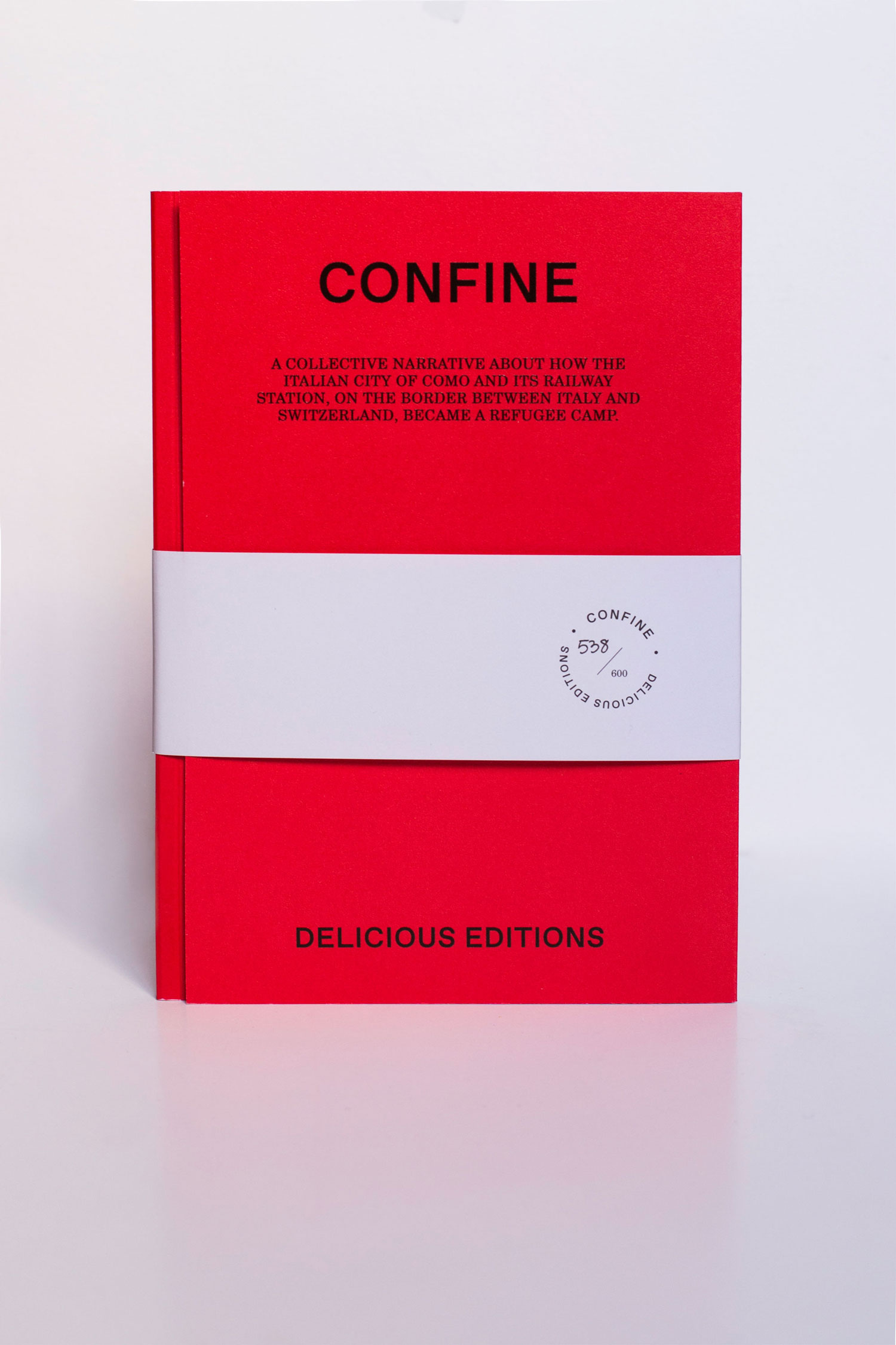