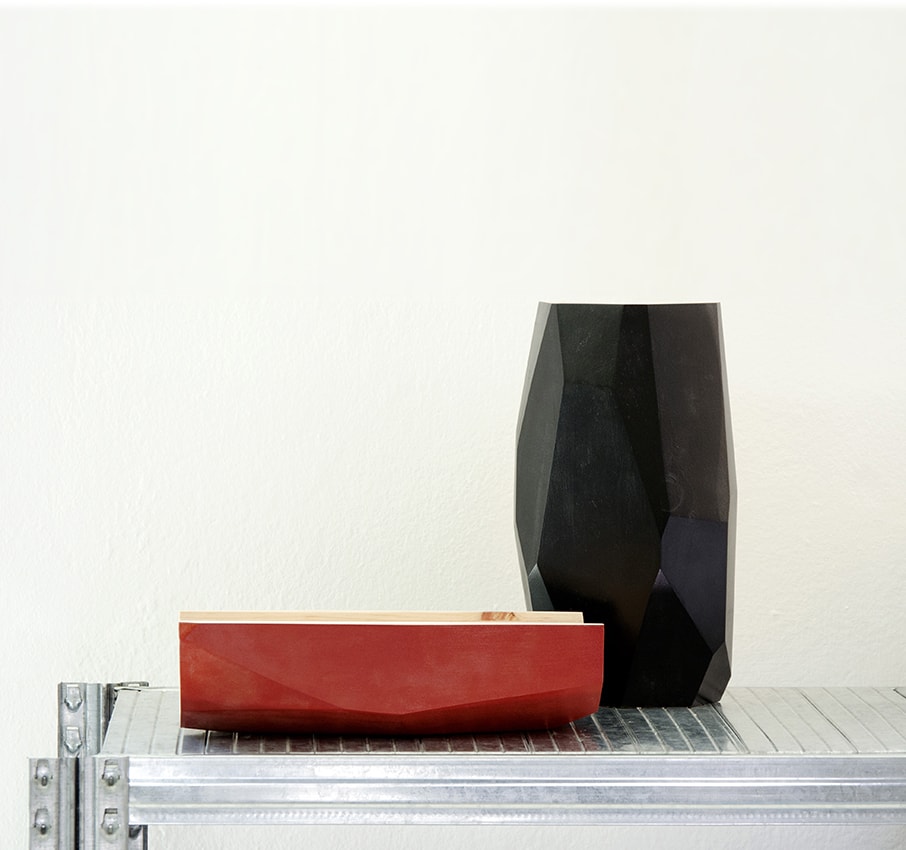 COSMO is a brand and a commercial platform that stands for hand-crafted products and the promotion of interaction and dialogue. Its range of objects embodies a confluence of the diverse cultures, traditions, creativity and craftsmanship of all those involved.

Its point of departure is the immediate present and the need to find an answer to the question of how refugees can become a more active and cohesive part of a collective society. Interaction between craftsmanship and design, intercultural expertise and shared knowledge enriches; it creates new working processes, new collaborations and new products. It is a driver of change.
COSMO has no permanent premises and instead creates synergies at various locations and workshops, providing refugees with opportunities to join the workforce as employees, entrepreneurs and business partners.

COSMO produces and markets its own objects and serves as a platform for sharing new possibilities, knowledge and experience. Its focus is on collaboration informed and inspired by personal histories and cultural origins. The aim is that this intercultural dialogue will contribute to a new sense of identity.

Cosmo’s first collection, Edition No.1 “Time to relight”, is a collaboration between the craftsman Bakary Darboe and the designers Lupo & Burtscher. The collaboration began by experimenting with potential woodworking techniques and by studying forms and colours typical of the Gambian craft tradition. The objects in the collection highlight the search for surface geometries obtained by clean cuts, chiselled cavities or with the woodworker’s plane. This first collection has been produced in collaboration with the workshop of carpenter Christian Mittendorfer and the wood turners Drechslerei Fritz and Benno Vinatzer.
COSMO is displayed at the Operae – Independent Design Festival, Turin, 6–8 November, 2015. This first collection is part of CreativAfrica’s Africa and Design project, conceived by the Piedmontese Centre for African Studies and the Più con Zero Association, and supported by the CRT Foundation.