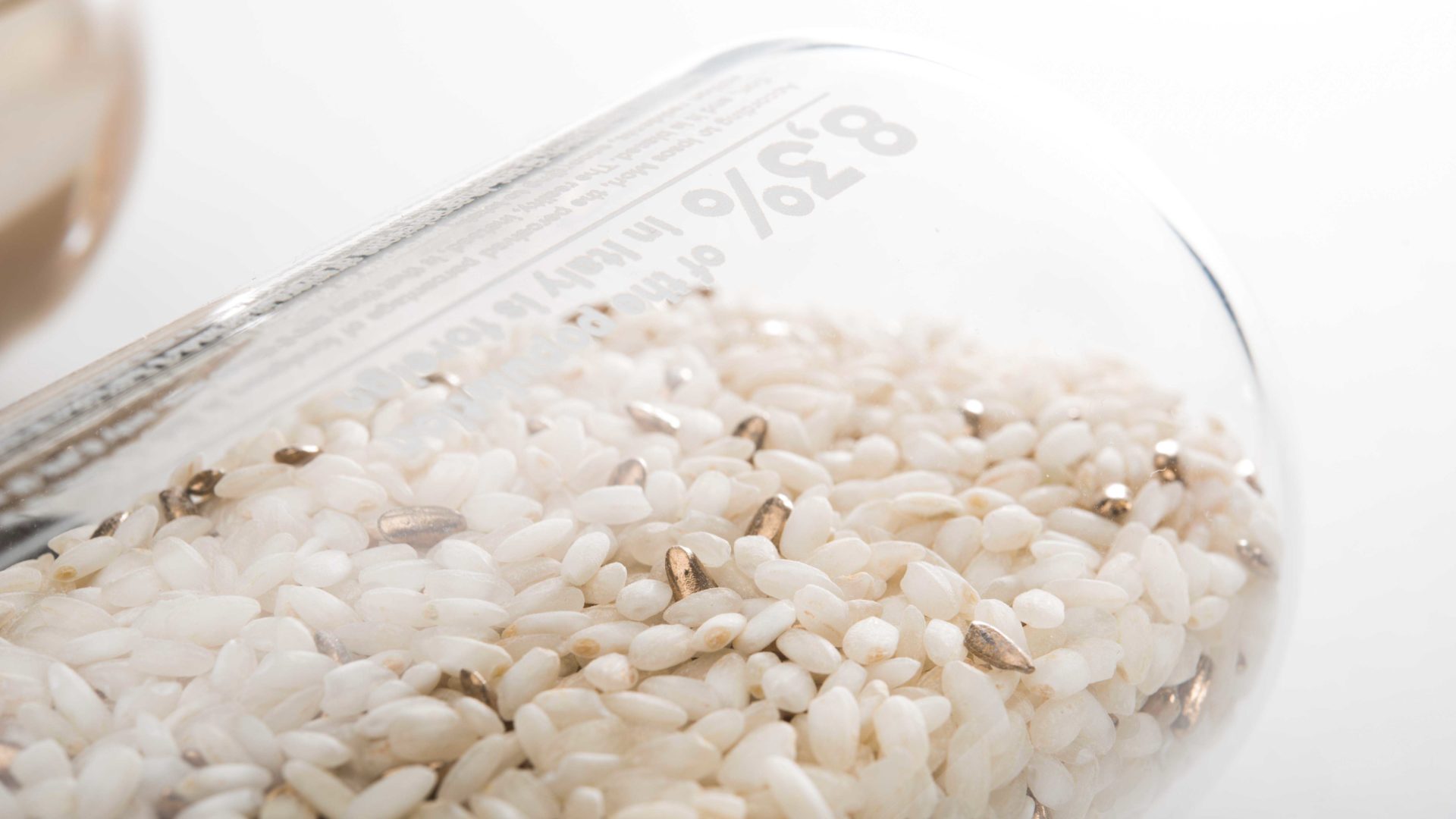 An installation that wants to debunk public opinions about foreigners in Italy. Starting from the most widespread prejudices, Max Samuel Hornäcker tries to provide transparent information about the Italians and migrants phenomenon, through tangible data-telling objects in the public space, in particular about the situation in Italy.

As perception is often far from reality, particularly in an era in which fake news and unverified information are distributed globally with no semblance of control, the most significant consequence is a distorted perception of reality, as the public opinion is built upon information and assumptions gathered from channels of misinformation and fake news, invoking an increase in stereotyping and prejudice in public thought and everyday discourse, in particular against foreigners.

Through a series of eight class capsules, which can be exhibited on demand, the user understands at a glance the relationship between the Italian population and the foreign one: the material in each capsule is either gold plated or in its natural color. The contrast and the interaction with the data-telling object makes it easier and faster for the individual to grab the data and so to understand the relationship between the number, which often is far away from what we expect.

The choice of gold, which reminds the thermal blanket given to the immigrants by the local authorities after a rescue or for emergency, is to show that foreigners and migrants are an opportunity for the arrival country, which profits from their presence: the choice to use gold is mainly driven by the aim to give new value to the image of the non-natives.

So who is the El Dorado and for whom?

The aim is to give perspective on this phenomenon is to stimulate debate, to raise questions and to provide a straightforward means to see the reality behind the figures and public perception.