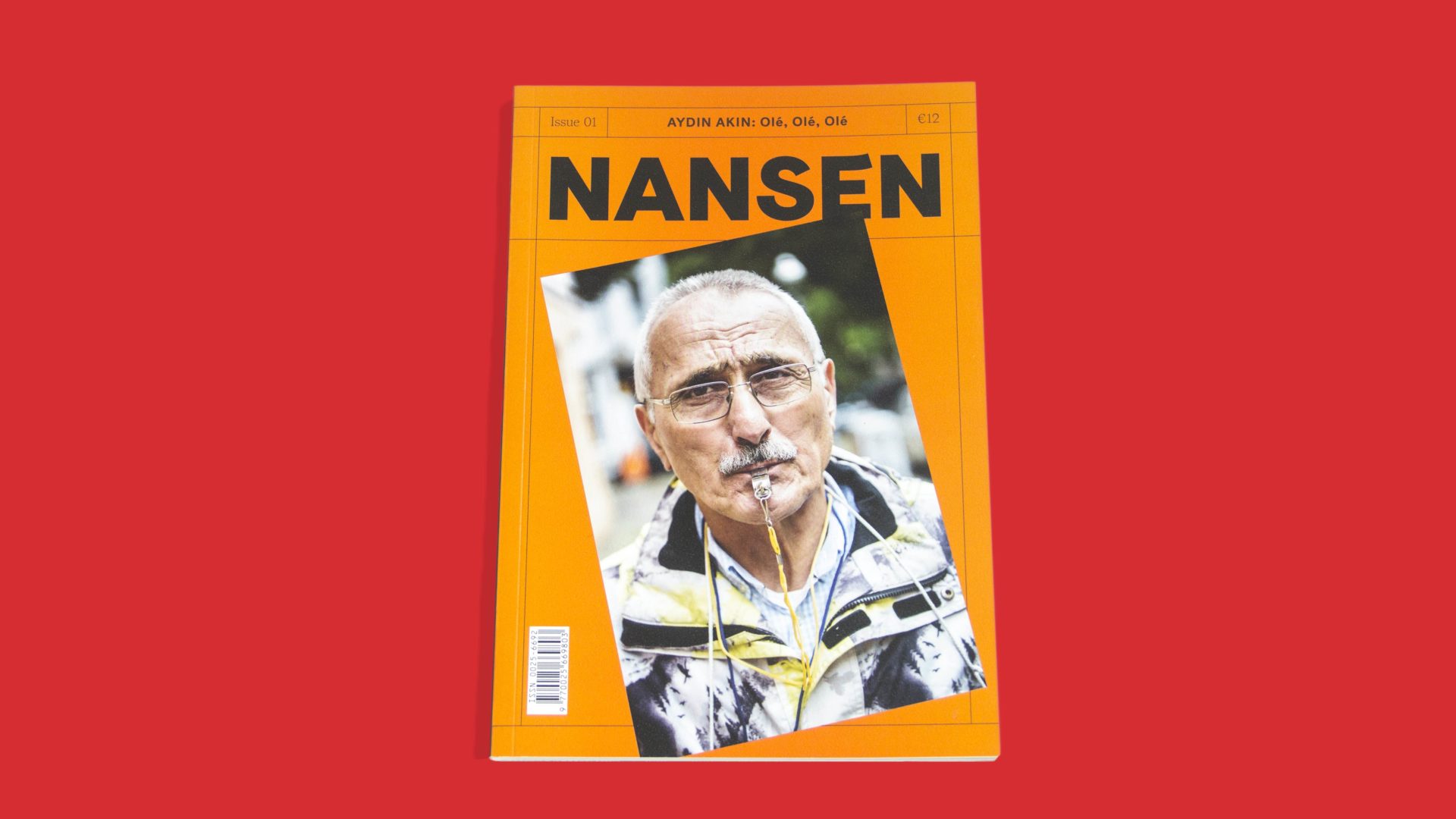 NANSEN Magazine aims to connect and celebrate migrants of all kinds. 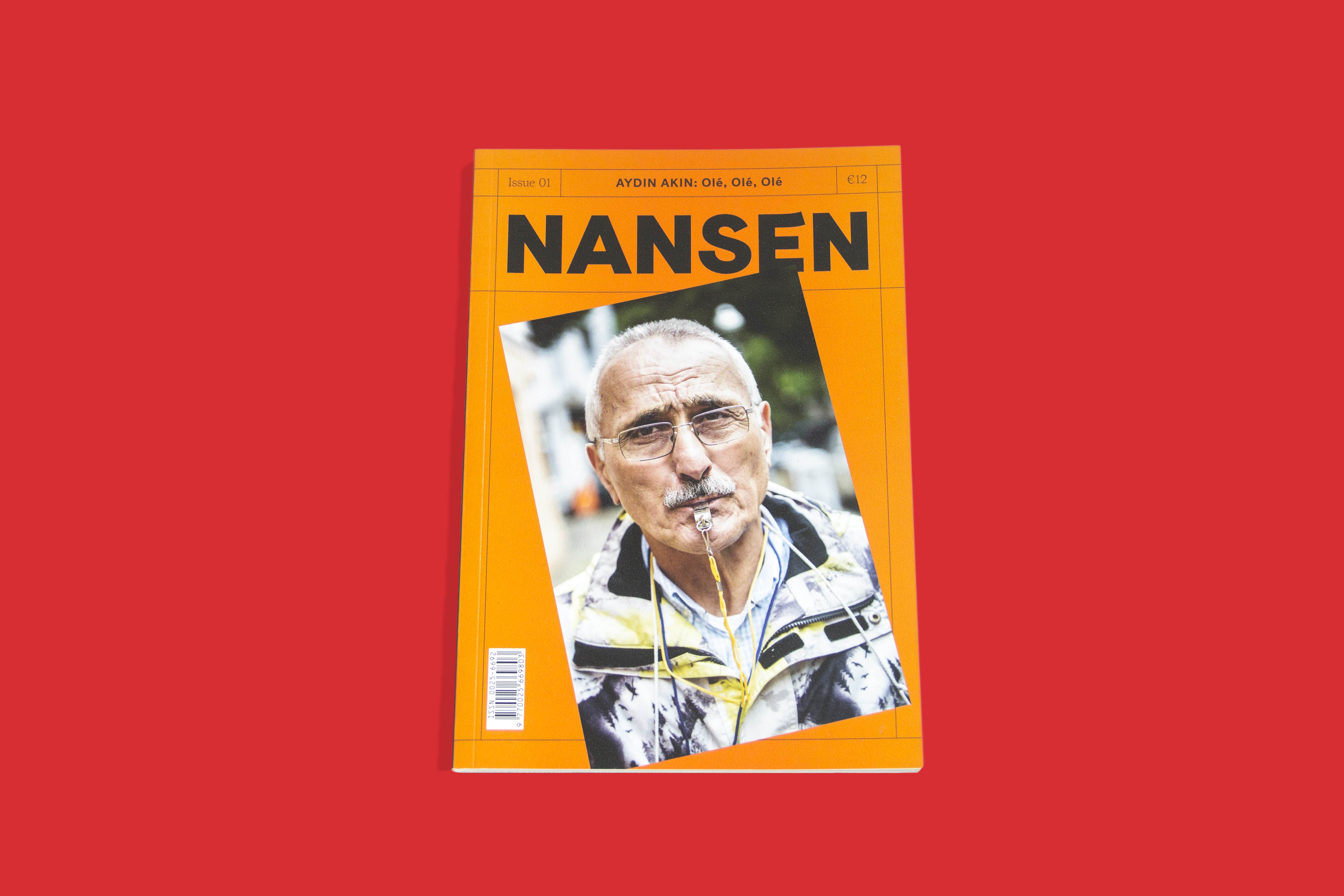 The project does this by getting to know one migrant per issue, honing in on the minutiae of lives lived away from home – moments all migrants can relate to, and many non-migrants will, too. The word “migrant” conjures up a particular image. Nansen wants to expand the way each of us sees migrants and the way we, as migrants, see ourselves. With 244 million migrants roaming the planet right now, we don’t think we’re ever going to run out of stories. THE MOST STRIKING THING is that just three percent of the world’s population are migrants, the very same proportion as in the 1960s. 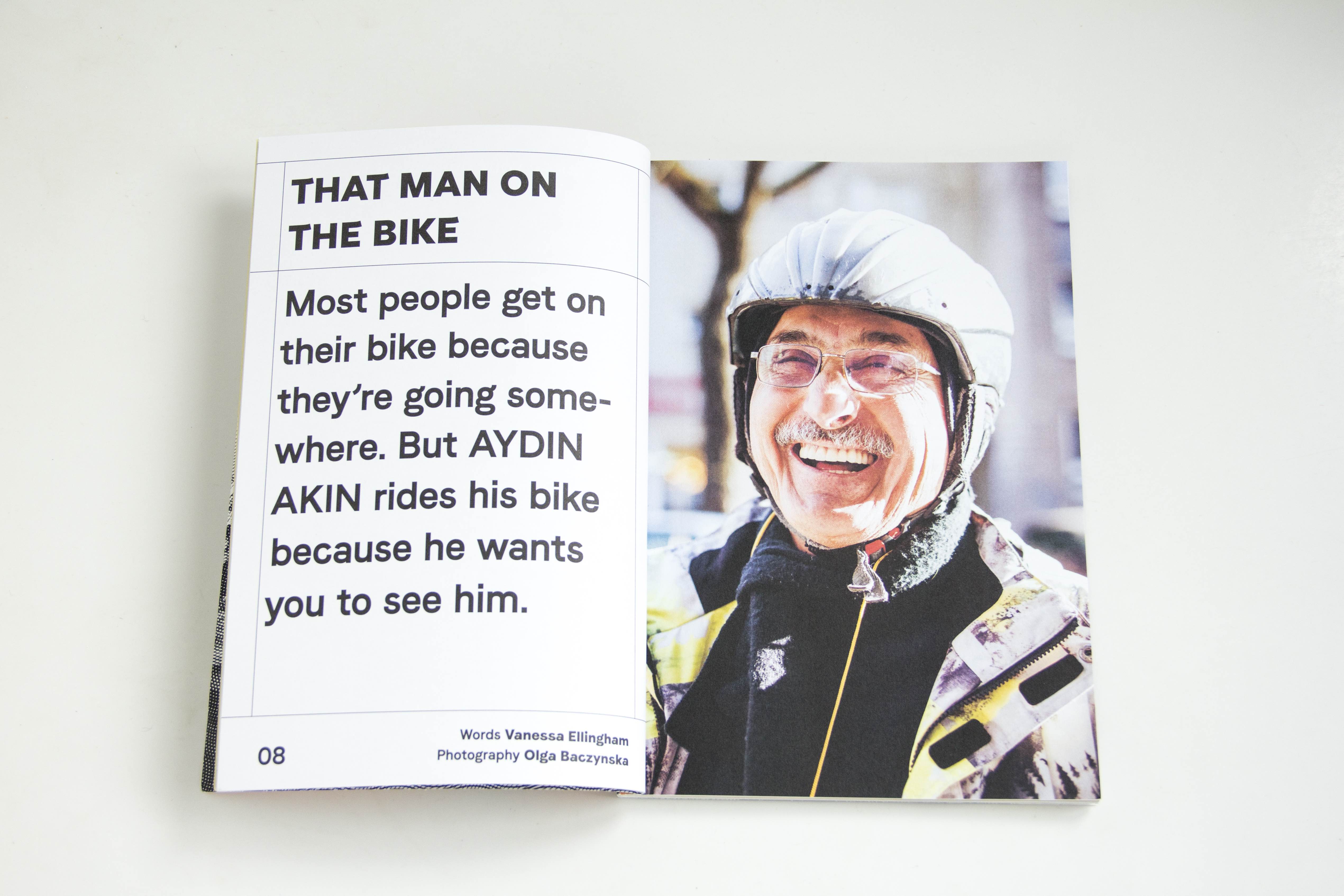 THE LAST HALF-CENTURY has brought increased international travel and global connectivity via the internet, and yet the proportion of the world’s population living outside their country of birth hasn’t changed. A LOT OF PEOPLE use the word “unprecedented” when they talk about migration today. The projects prefer the word “human” — after all, getting up and moving somewhere else is something humans have been doing since forever ago. 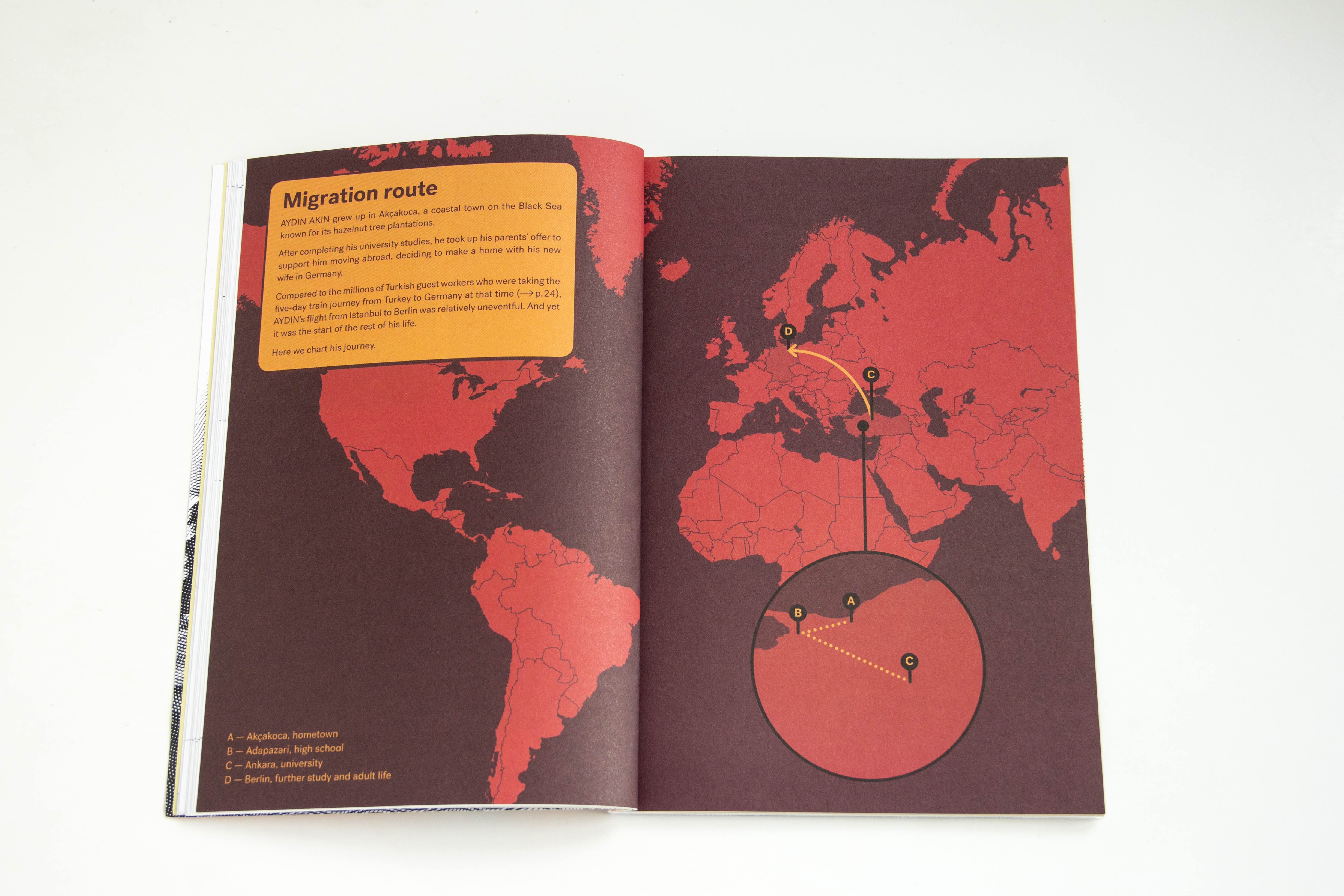 WE WERE ALL MIGRANTS ONCE, walking out of Africa and slowly populating the globe over thousands of generations. Today the same journey might take just a matter of hours by plane, with the physical struggle of walking to another continent replaced by the psychological and bureaucratic demands of borders and visa regulations.
MIGRANTS ARE, and always have been, explorers, entrepreneurs, visionaries, thrill-seekers, and dreamers. Whether we move by choice, chance or force, we all have stories to tell. 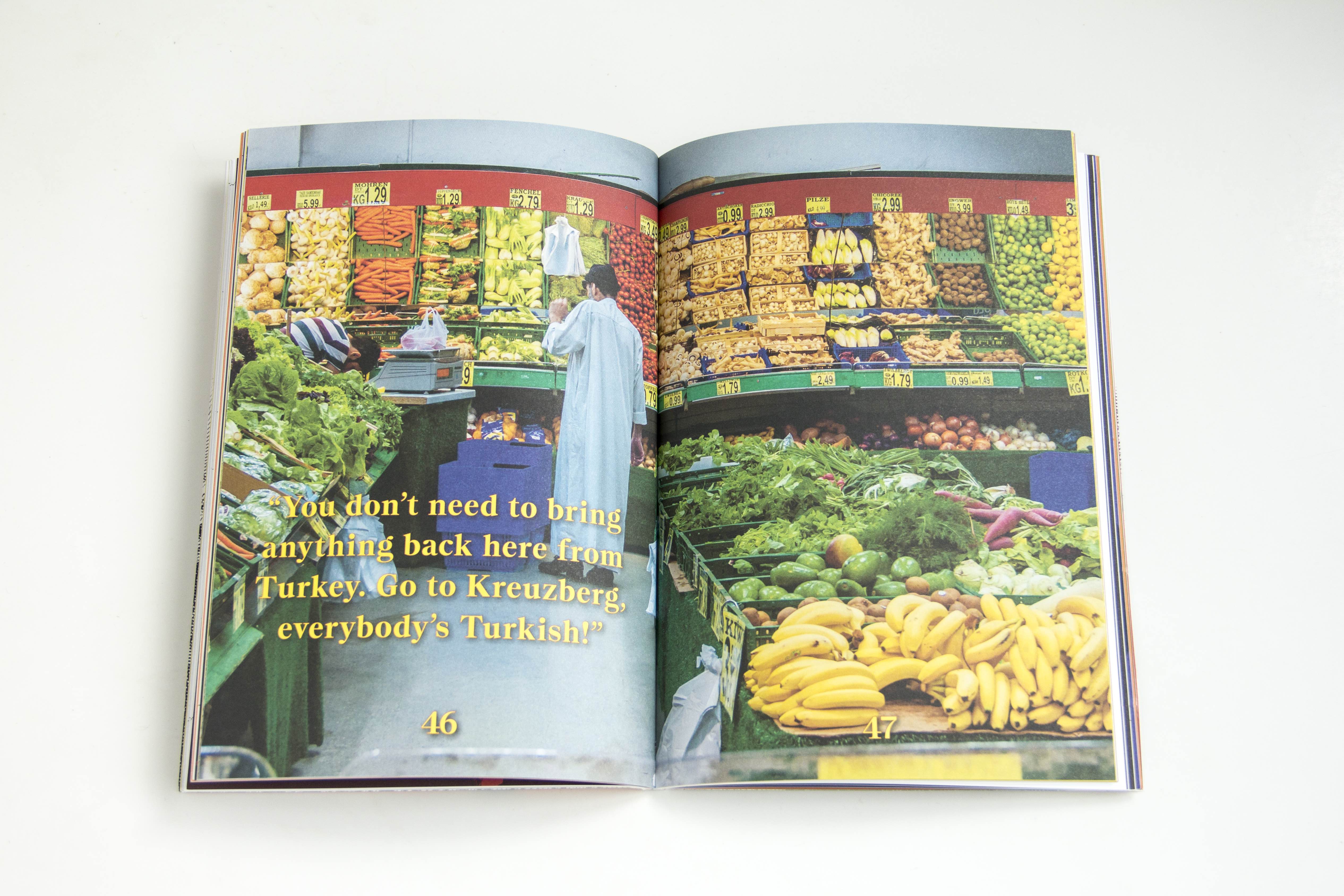 NANSEN Magazine is published and edited by Vanessa Ellingham with design and art direction by Eva Gonçalves.