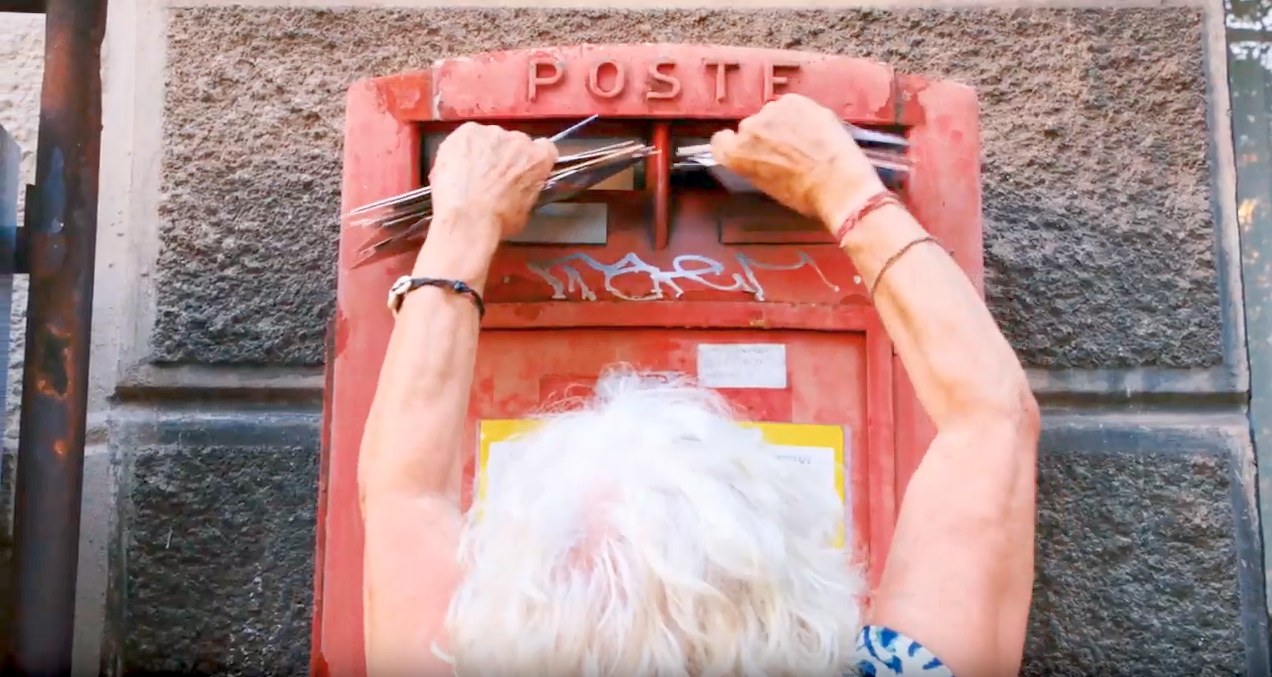 Solo in cartolina (only in the postcard) is a social-design campaign that denounces the migrant’s deaths at the Mediterranean sea, supporting the NGO safety activities. 2018 witnessed an increase in deaths at sea, as a result of the previous and current minister of internal affairs policies, aimed to contrast the immigration phenomenon. The effect was an effective decrease of the migrants landing, with a dramatic payback: a massive increase in death at sea.
An independent collective of creative people decided to take action, aiming to give a strong signal to the current prime minister Salvini, against his immigration policies, inspired by his statement released during an interview, which said: “ONG will see Italian coasts only in the postcard” (an Italian way of saying which means that it will be impossible for NGO to land on the Italian harbors).

The creative team designed a participatory action to raise awareness and criticize the government policy on migration. In three days they started an online call for postcards campaign. The project went viral and was published on the major national media outlets, reaching and engaging thousands of creative and concerned people. In a few days, they collected more than 300 postcards. 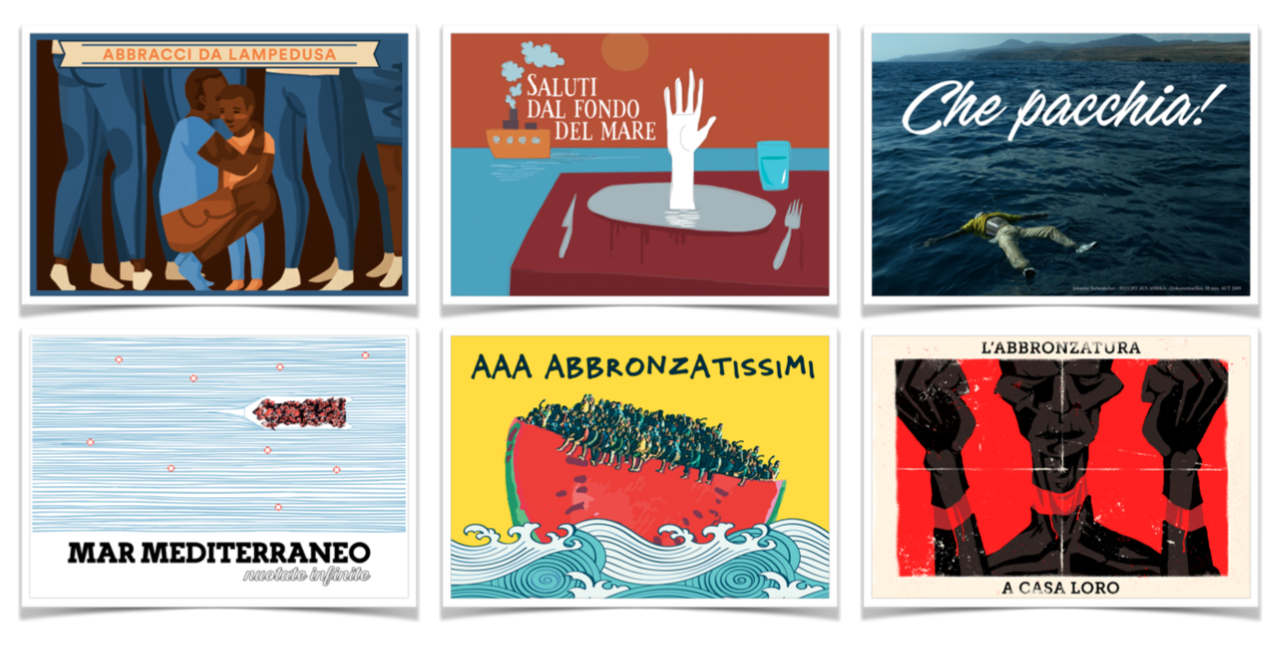 After a public vote on their website, the creative collective printed the best ten works in 1000 copies each. Those printed postcards were filled with people’s messages during public the demonstrations against the current government migration policy in Milan and Rome. The 3rd October, 10.000 postcards were sent to the Italian Ministry of Internal affair office. 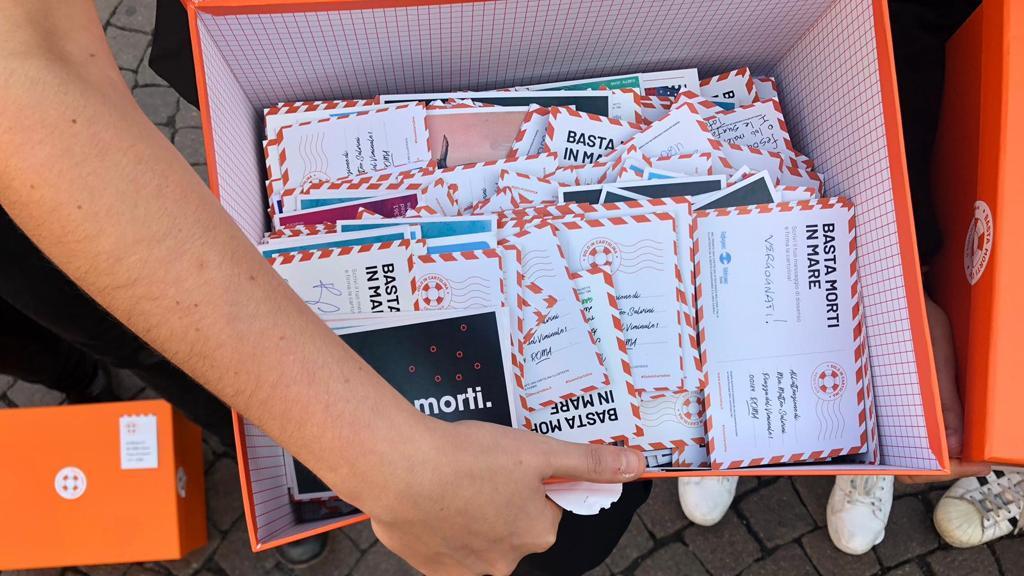 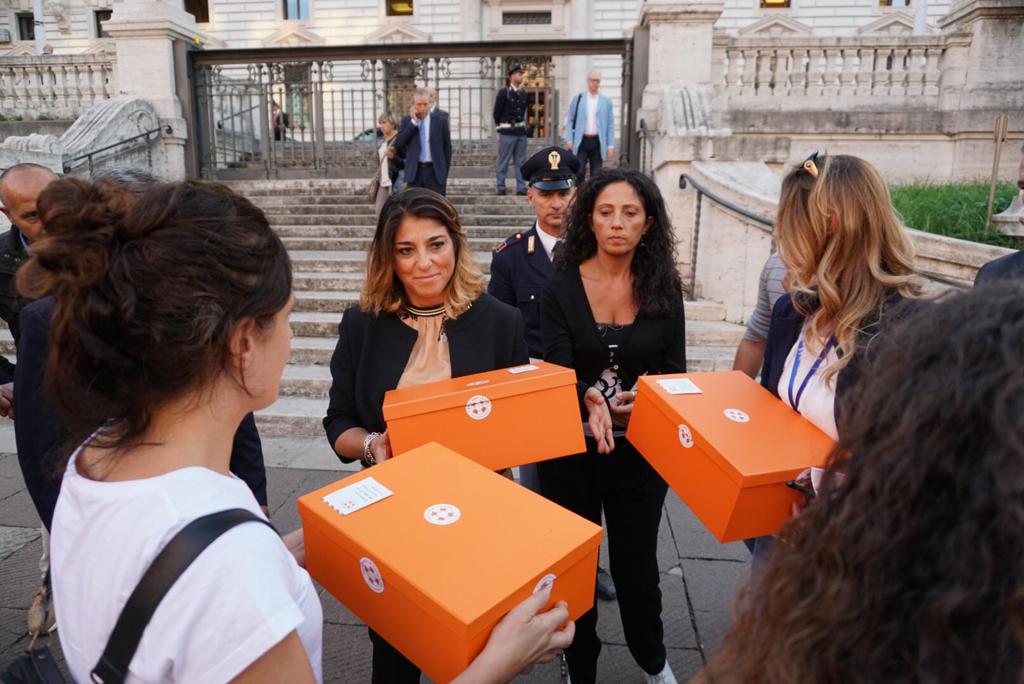