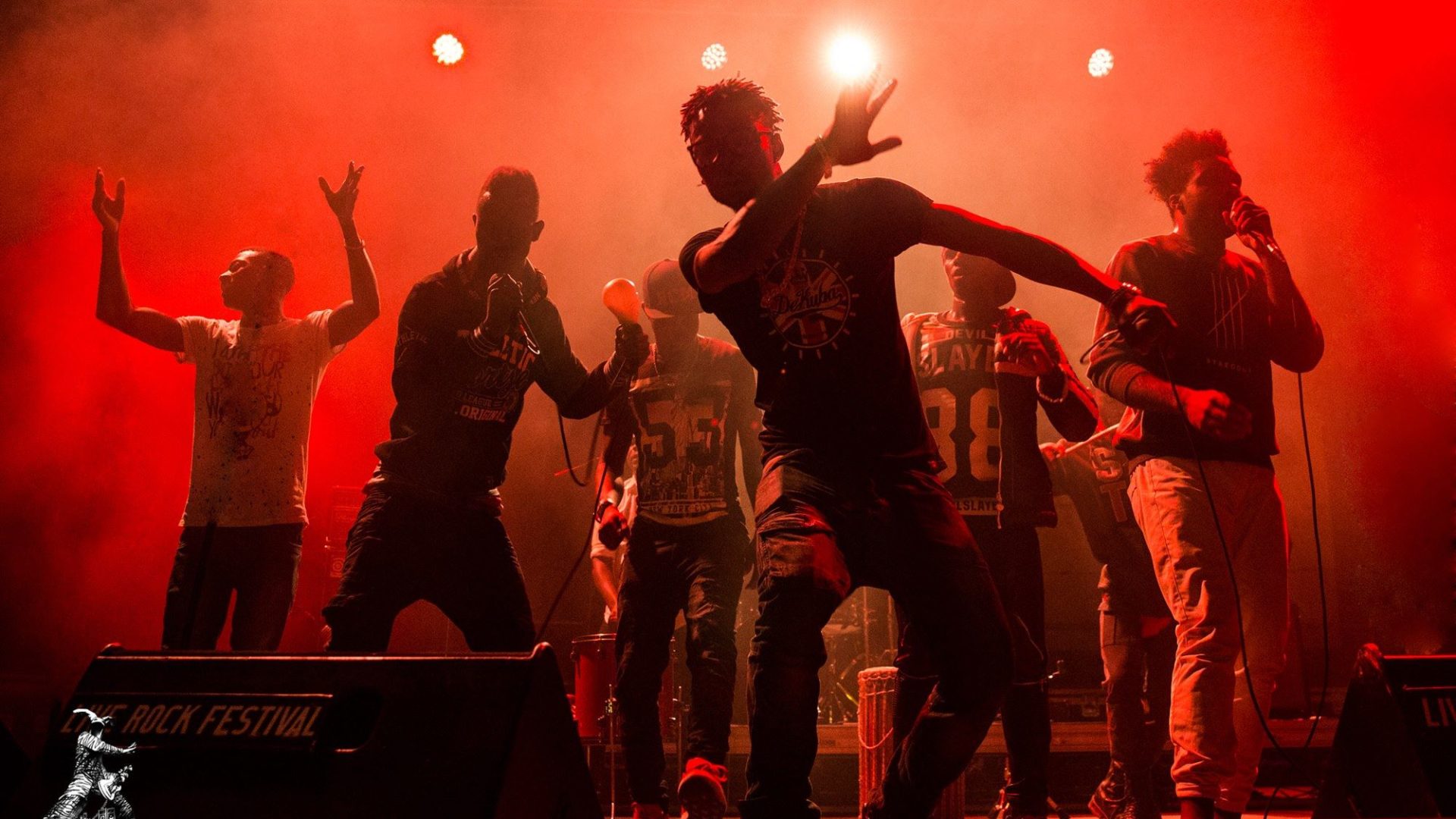 How much do we know about the stories and the music that migrants bring to our cities? Stregoni (Sorcerers) is an attempt to understand, through the language of sound, what is going on within and outside of the borders of a continent that is experiencing the worst political crisis since the creation of the Union. It’s a true live music experiment that, through a series of shows-workshops in both reception centers and clubs, tries to tell what happens every day not at sea, not on the edges of deserts, but at the core of our cities.

Johnny Mox and Above The Tree take the music that refugees and asylum seekers listen to and have on their smartphones to create real time loops, sonic fragments on which to build original compositions. Cell phones are the main narrative tool in the Stregoni project and in these digital nomad travels. Reaching Europe without a smartphone is almost impossible. Phone credit is used instead of cash as a means of payment to buy consumption goods, and mobile phones offer precious GPS navigation tools, can store hundreds of pictures and videos and, most of all, a lot of music.

That music is the starting point of the Stregoni journey. A soundtrack that aims to collect the voices and the sounds of the people who struggle along the borders of the Old Continent. Electro-tribalism, hip hop, psychedelia, afro and gospel blend with the music that plays through the headphones of rejected migrants. From one show to the next, musicians with different backgrounds and origins will share the stage with Johnny Mox and Above The Tree, in a pure live experiment of wizardry.

The final objective of the Stregoni project is to walk in the migrants’ footsteps from Lampedusa to Malmoe in a long journey North while filming a documentary. It will tell of a different Europe, not the Europe that closes its borders and that so far has been unable to develop a strong policy response to this global humanitarian crisis.